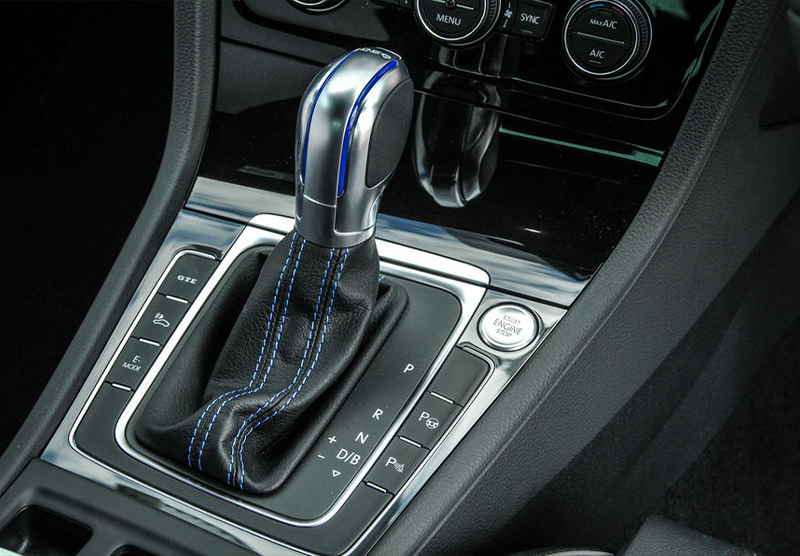 We are delighted in partnership with SM Tuning to bring DSG Tuning to Fife for VAG automatic transmissions.

A direct-shift gearbox (German: Direkt-Schalt-Getriebe), commonly abbreviated to DSG, is an electronically controlled dual-clutch multiple-shaft manual gearbox in a transaxle design, without a conventional clutch pedal and with fully automatic or semi-manual control. The first actual dual-clutch transmissions were derived from Porsche in-house development for their Model 962 racing cars in the 1980s.

In simple terms, a DSG is two separate manual gearboxes (and clutches) contained within one housing and working as one unit. It was designed by BorgWarner and is licensed to the Volkswagen Group. By using two independent clutches, a DSG can achieve faster shift times and eliminates the torque converter of a conventional automatic transmission.

There are a several variations of DSG's across the VAG vehicle range. Some DSG gearboxes lead themselves more to tuning than others so to help determine which gearbox you have, we have listed the types below along with a short description. On most Audi models, the DSG is referred to as an S-Tronic gearbox. It can be quite confusing as the normal Torque Converter Autos are also sometimes called S-Tronic as well.

Please complete the form below to receive a personalised gearbox remap quote including estimated figures. Your technician can also answer any questions about the remap and any modifications required. Please remember to mention you want a gearbox remap too.

CSC Motors are a professional tuning company located in Glenrothes. We only work with genuine and licensed tools.

We have selected the best partners in the tuning industry to provide reliable remaps in Fife and East of Scotland.